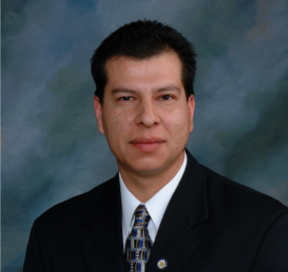 Since becoming our CEO in 1993, Clarence’s relentless push for innovation has transformed us from a single, struggling company into an important player in the North Dakota and national economies.

Clarence has been an entrepreneur since his youth. He began pursuing his entrepreneurial career directly out of high school and remains a staunch proponent of personal and professional development. He has completed several prestigious small business, entrepreneurship and executive management programs at the University of North Dakota, Clark Atlanta University, Loyola University Maryland, the Tuck School of Business at Dartmouth College and Babson College, among others.

In addition to his work for Midi Enterprises, Clarence takes great pride in volunteering and mentoring young entrepreneurs. He is a volunteer advisor to the Native American Intellectual Property Enterprise Council and an inventor with a U.S. patent on file. He also serves as a business mentor to large, small and minority-owned companies nationwide.